An On/Off Switch For Appetite Might've Been Found 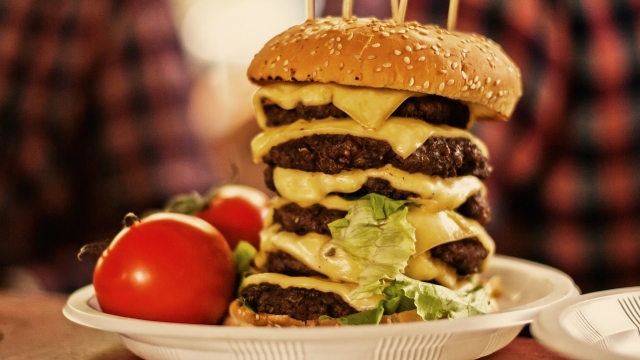 SMS
An On/Off Switch For Appetite Might've Been Found
By Ryan Biek
By Ryan Biek
March 17, 2016
An enzyme in one part of the brain seems to control appetite in mice, meaning it might one day be possible to curb overeating with medicine.
SHOW TRANSCRIPT

Our ability or inability to feel full during meals may be due to one single protein in our brains, meaning it might one day be simple to treat overeating.

After scientists at Johns Hopkins knocked out one enzyme in one part of the brains of mice, the mice began eating so much more food that they tripled their body fat in three weeks.

One of the researchers said in a press release, "These mice don't understand that they've had enough food, so they keep eating."

The enzyme is called OGT, and the researchers were actually studying the role it plays in memory when they discovered its link to overeating.

They found that it's crucial in helping certain brain cells maintain strong connections, and those brain cells are responsible for telling us when we've had enough.

The same cells are known to exist in humans.

The researcher said, "If our findings bear out in other animals, including people, they may advance the search for drugs or other means of controlling appetites."

And that idea already looks promising. The researchers did another study going the opposite direction, overstimulating that same area of the brain. It caused the mice to cut their food intake by 25 percent.