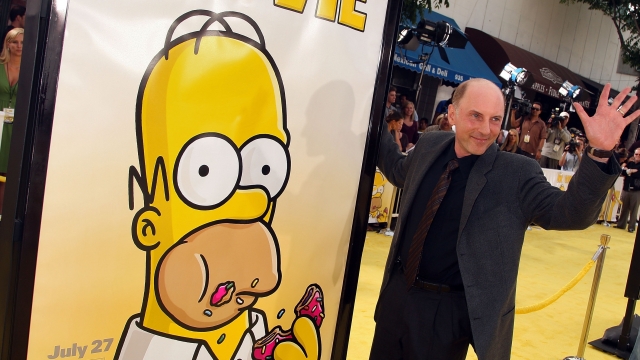 If you're looking for a good head-scratcher, look no further than a 20-year-old episode of "The Simpsons."

"You like those moccasins? Look in your closet; there's a pair for you. Don't like them? Then neither do I! Get the hell out of here! Heh, ever see a guy say goodbye to a shoe?" Hank Scorpio says to Homer Simpson.

Let's pause it there. Was Homer referring to a previous instance or the one that just happened?

That's a debate fans of the show have had for years.

So, which is it? Surely the the man who voices the line knows, right? According to BuzzFeed, the voice of Homer Simpson, Dan Castellaneta, isn't even sure.

He told the outlet: "That line was a reflexive response to [Albert Brooks'] improvised line about seeing a man say goodbye to a shoe. I probably thought it was a previous time, but it is funnier if it means he saw it at that moment."

Maybe we'll never know what Homer actually meant. In the meantime, Hank Scorpio's got something else to keep you occupied:

"You know who invented the hammock, Homer?" Hank asks.

"That's something for you to do. Find that out," Scorpio says.

This video includes images from Getty Images and clips from Fox / "The Simpsons" and the Archive of American Television.