An Explosion In Central Park Severed A Man's Foot 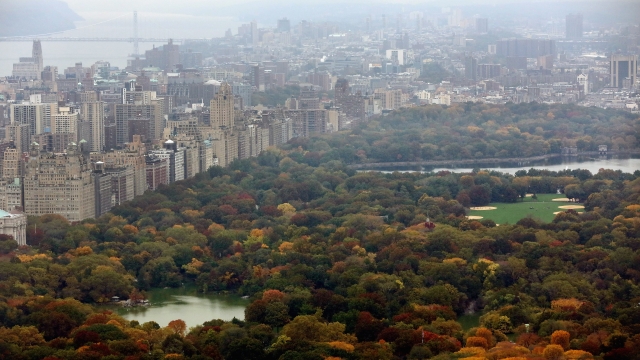 Eighteen-year-old Connor Golden from Fairfax, Virginia, was walking with two of his friends not far from the Central Park Zoo when the explosion occurred.

According to witnesses, Golden stepped on something that blew up, severing one of his feet.

"I have no idea what it was. It sounded like a cannon. So that's why I thought it was like a Fourth of July thing," one witness told CNN.

Police say they aren't sure what caused the explosion, but they speculate that it could be fireworks since Monday is the Fourth of July.

This video includes images from Getty Images and clips from NY1, WABC and CNN.