An Antibiotic For Gonorrhea Is Becoming Less Effective 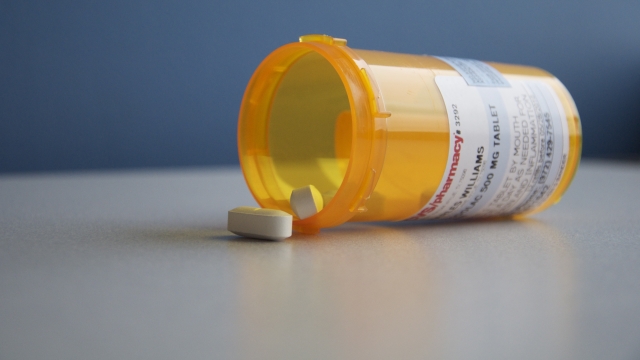 SMS
An Antibiotic For Gonorrhea Is Becoming Less Effective
By Lindsey Pulse
By Lindsey Pulse
July 15, 2016
The number of people who contracted the disease from 2013 to 2014 increased by 5 percent.
SHOW TRANSCRIPT

Gonorrhea is becoming resistant to one of the only drugs left that can treat it.

And the number of people contracting the disease is on the rise. Five percent more people had gonorrhea in 2014 compared to the year before.

A two-drug cocktail is usually the recommended regimen, but studies show one of the antibiotics is working less and less.

The Centers for Disease Control and Prevention released a report on Friday that showed gonorrhea is quickly growing resistant to azithromycin, one of the drugs prescribed to treat it.

The CDC discovered the percentage of gonorrhea that doesn't respond to azithromycin grew from 0.6 percent in 2013 to 2.5 percent in 2014.

Symptoms of gonorrhea include pain, bleeding and burning. The problem is, most people don't show signs until the late stages, if at all.

And if left untreated, gonorrhea can cause infertility and sterility in women and men.

Although numbers are still small and the disease is rarely life-threatening, the CDC recommends women under the age of 25 and gay men who are sexually active get tested once a year.