Amy Schumer's Show Isn't Coming Back For A While 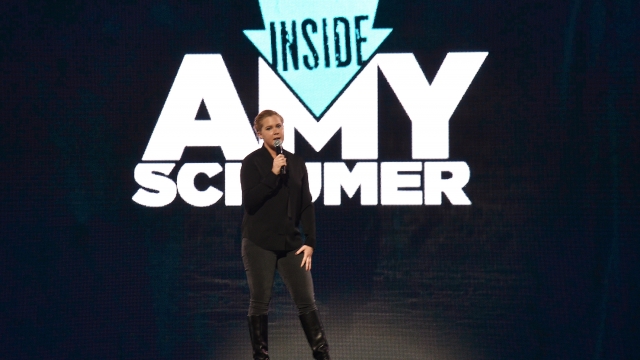 After a confusing string of tweets, Amy Schumer clarified that her Comedy Central show is not canceled.

This tweet seems to be the start of the confusion. She said: "I didn't fire Kurt. He isn't a writer for my show because we aren't making the show anymore. There are no writers for it."

Kurt is Kurt Metzger. He recently commented on sexual assault accusations against another comedian and many considered those comments to be insensitive. And since Metzger has written for the critically acclaimed "Inside Amy Schumer" in the past, some have tried to connect her to his comments.

"Inside Amy Schumer" has received a lot of attention for its raw, feminist humor, and that's part of the reason why people were so swift to look to her for answers.

Schumer clarified that Comedy Central wasn't dropping the show; instead, the network is giving her time to work on other projects.

Schumer tweeted she was "slated for a season 5" but indicated that wouldn't happen anytime soon.