Amy Schumer Gets The Big Pay Raise She Deserves 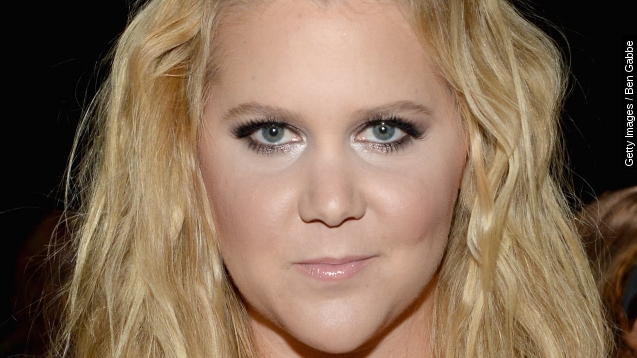 Amy Schumer is crushing it. The 34-year-old comic so far has a box office hit, an Emmy, a massive book deal and is besties with Jennifer Lawrence.

So why not follow in J-Law's footsteps and negotiate a massive pay raise?

The comedian has reportedly negotiated an almost $4 million raise for her next film. The Hollywood Reporter says Schumer is seeing her paycheck jump from $300,000 for "Trainwreck" to between $4 and $5 million for the mother-daughter comedy from Fox.

Schumer and her sister, Kimberly Caramele, will also executive produce the flick, which was written by Katie Dippold, the woman behind the "Ghostbusters" reboot.

This is the second widely reported pay increase we've seen for a female actress in Hollywood this year.

Jennifer Lawrence will reportedly make $20 million — versus co-star Chris Pratt's $12 million — for the upcoming sci-fi romance "Passengers." She was able to secure that massive salary increase after emails leaked in last year's Sony hack revealed she made less than her male counterparts in "American Hustle." (Video via Columbia Pictures.)

Like Lawrence, Schumer is using her celebrity status to take on serious issues. She has tackled gun control issues, gender discrimination, body image and ageism in a way few others have actually been successful at doing.

A release date for the new Fox film has not been announced, but we hope Schumer is celebrating with some shots right about now.