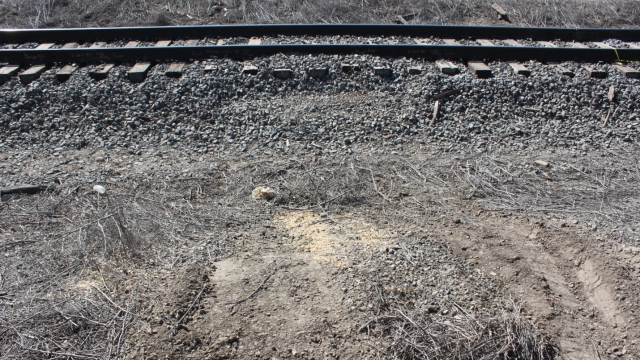 Amtrak and BNSF Railway Co. are taking a Kansas feed company to court, claiming one of its trucks caused a train to derail last month.

The cross-country train was headed from Los Angeles to Chicago when it went off the tracks in western Kansas and injured more than two dozen people.

In total, six cars derailed in the early morning hours of March 14. Weeks later, Amtrak and BNSF say damage to the tracks caused the train to crash.

The lawsuit alleges a feed truck, owned by Cimarron Crossing Feeders LLC, damaged the tracks shorty before the derailment.

Amtrak and BNSF say the feed company removed the truck but didn't warn anyone of the damage.

The lawsuit says, "Cimarron and its agents, officers or employees acted wantonly in that they knew, recklessly disregarded, or otherwise acted in complete indifference to the danger to trains operating on the tracks."

A recent report from the National Transportation Safety Board estimates damage from the derailment cost Amtrak and BNSF more than $1.4 million.

The two are seeking $75,000 in damages and have requested a jury trial in Wichita.

This video includes clips from KSNW, KAKE and KCTV.