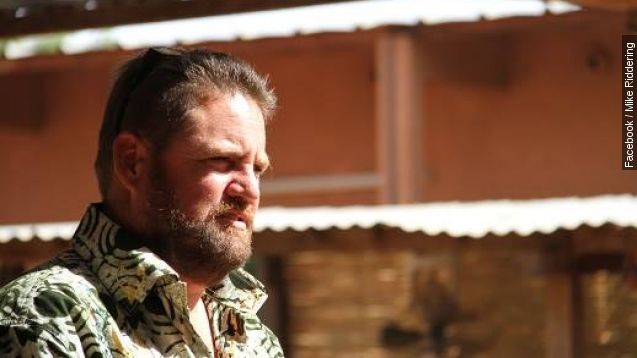 An American missionary was one of the dozens killed by Al-Qaeda-linked fighters in the West African country of Burkina Faso. Mike Riddering was meeting with a friend at a local cafe when gunshots rang out Friday.

Originally from Florida, Riddering and his wife left the U.S. in 2011 to run an orphanage. Riddering was in the country's capital Friday to pick up a team of volunteers.

The attackers, who said they targeted foreigners, first attacked the Cappuccino cafe before moving across the street to a luxury hotel. Inside Splendid Hotel, the gunmen opened fire and took more than 100 people hostage. (Video via NBC and BBC)

The group that claimed responsibility for this attack also claims it was behind a similar attack in Mali in November that left 22 dead. (Video via BBC)

Riddering's wife posted on Facebook saying, "Heaven has gained a warrior! I know God has a purpose in all things but sometimes it is a complete mystery to me." Riddering is survived by his wife and four children.