American Missing In Syria Since 2012 Is Finally Free 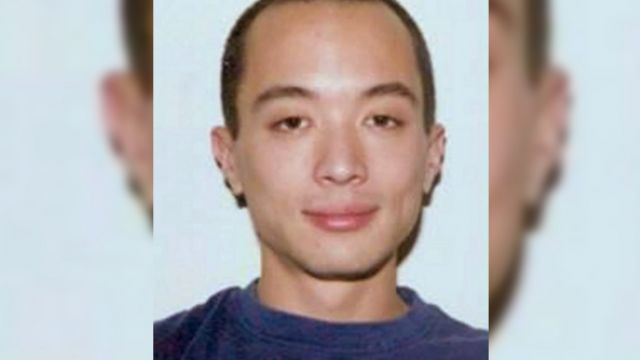 SMS
American Missing In Syria Since 2012 Is Finally Free
By Jake Godin
By Jake Godin
April 8, 2016
An American photojournalist who was captured in Syria has been released. He'd previously volunteered as an aid worker during the Libya uprising.
SHOW TRANSCRIPT

Kevin Patrick Dawes has been freed.

Dawes is an American photojournalist. He disappeared after traveling to Syria in 2012.

According to The Washington Post, Dawes was taken prisoner by the Syrian regime. A U.S. official told the paper he was freed after negotiating for months.

Dawes spent time in Libya before traveling to Syria.

In a 2011 interview, he told NPR why he went and volunteered as a medical aid worker: "See the world, experience new things, get in way over my head, but, you know, ultimately to survive. Do well here, I think," Dawes told an NPR reporter.

Another American journalist, Austin Tice, is still missing in Syria. A French report claimed the Syrian regime also had Tice in custody.

This video includes video from Kevin Patrick Dawes and music by Chris Zabriskie / CC BY 4.0.