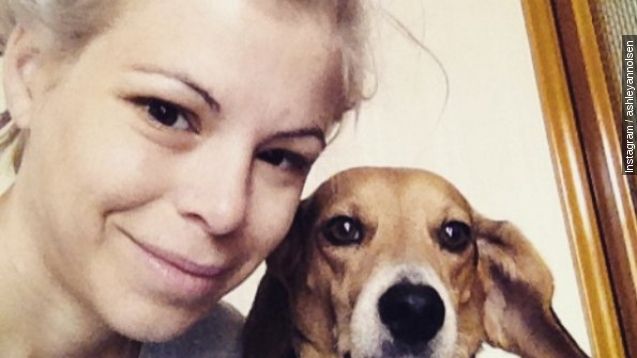 Everyone's a suspect in the killing of a 35-year-old American artist in Florence, according to Italian prosecutors.

Ashley Olsen's boyfriend and her landlord reportedly found her dead in her apartment Saturday. Italian news agency ANSA reported she had been strangled, but police are waiting on a completed autopsy to confirm that.

She was last seen at a nightclub the day before. Olsen's boyfriend said the two had gotten into an argument. An Italian prosecutor told CNN his alibi matches witnesses' testimonies, but he still remains a suspect. (Video via SKY TG24 Italian via CNN)

It's possible Olsen had a stalker. Three months before her death, she posted a picture to Instagram with the hashtags "stalker" and "creeperpic," but she also tagged her dog, so Olsen might not have been serious.

Her autopsy results are expected by Tuesday or Wednesday.