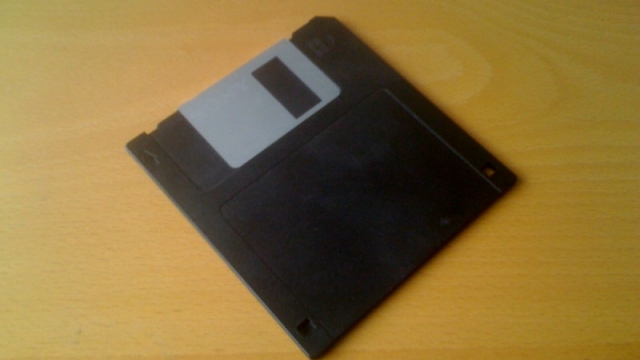 America can feel safer knowing its nuclear weapons are controlled, in part, by floppy disks.

You heard that right. The Government Accountability Office revealed Wednesday the federal government spent about $61 billion in 2015 on maintaining old computer technology.

That added up to 75 percent of the federal government's budget for information technology that year.

And if you think that's a lot, the GAO notes the president's budget request for 2017 plans to spend $2 billion more than that on maintaining obsolete tech.

ABC reports one flash drive can store the same amount of information as 3 million floppy disks, yet it costs $7.5 million less.

Nine government agencies have agreed with the GAO's recommendations on addressing outdated tech investments. Two agencies partially agreed, and another two gave the GAO no comment.

This video includes clips from the U.S. Department of Defense, The White House, CNET and ABC and images from Argonne National Laboratory / CC BY SA 2.0 and Andreas Gohr / CC BY SA.