'America's Next Top Model' Will End After This Cycle 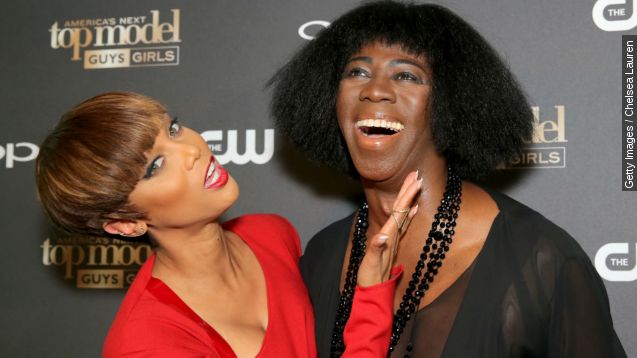 'America's Next Top Model' will end after cycle 22. And fans are not "smizing." (Video via The CW)

Tyra Banks tweeted this and fans, like Chrissy Teigen, are just as devastated as the model who has to chop off her long hair each season. The CW confirmed the show's cancellation shortly after.

But the show had an impressive 22 cycle stretch. And while some could argue the show has gotten weird, it did give us some unforgettable moments.

"You look like a black Lincoln," said a contestant on 'America's Next Top Model.'

'Top Model' also left us with a brand new vocabulary. Banks frequently said words like "smize" and "ty-over" and of course "fierce."

Banks is busy with her new talk show 'FABLife' so it makes sense that it's time to end the series. But it's still so hard to let it go. (Video via ABC)