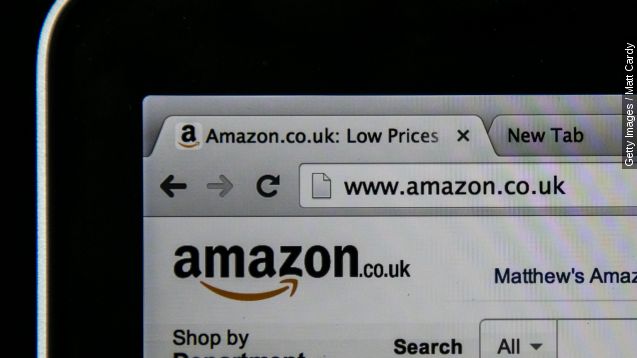 Amazon.com is fighting fake reviewers with a lawsuit against more than 1,000 people.

The lawsuit, filed Friday, targets freelancers working for Fiverr, an online website that offers services like video editing and graphic design for cheap.

As for the name of the defendants? Well, Amazon doesn't really know. They're all listed as John Does in the suit.

And instead of cheap services, Amazon claims these John Does are deceptively selling online reviews for as little as $5.

The company says it's suing the individuals for "tarnishing Amazon's brand for their own profit and the profit of a handful of dishonest sellers and manufacturers."

Amazon describes itself as "Earth's most customer-centric company" and forbids fictional or paid reviews that could damage the credibility of the site.

To be clear, Amazon isn't suing Fiverr, just freelancers who work for the company. Fiverr says it already bans advertising for services, such as writing fake reviews.

Fiverr said in a statement: "We continue to use a number of mechanisms to detect and remove the small fraction of reviews that violate our guidelines."

This latest legal action from Amazon comes after the company sued a number of websites — not including Fiverr — back in April for also selling fake reviews.