Amazon's Deals Before Black Friday Are A Bit Of A Ruse 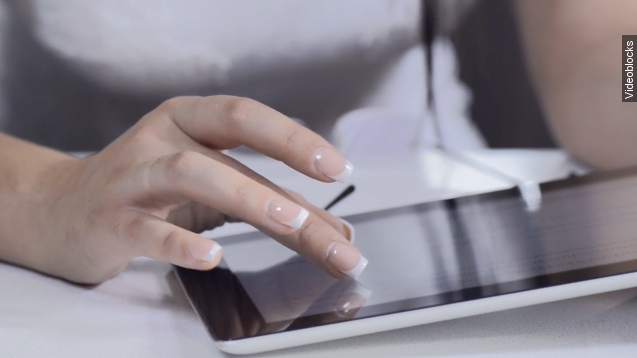 Amazon will unveil its Black Friday deals a week early on Friday, Nov. 20. Oh, and you can start buying stuff then, too.

But it's already offering some steep savings in the meantime, like an Android tablet that usually goes for $170 listed at $42.

Or just enticing us with a few bucks off on bakeware.

The retail giant said on its deals page it didn't want to wait until the Friday after Thanksgiving, promising: "Even more deals, all day, every day."

But here's how Amazon is hooking you until those Black Friday deals roll out.

Some are "of the day" deals, meaning you have 24 hours to buy the item until the deal expires.

So, it's gonna give us eight days of savings, but as TechCrunch pointed out, those "coveted" deals will still happen at midnight on Thanksgiving.

Amazon will offer 10 daily deals on Turkey Day, and then up to another 10 throughout Black Friday. And, of course, its Prime members will get a head start.

USA Today points out other retailers are looking to extend their bank accounts and Black Friday deals past a single day in November.

Target, Kohl's and other retailers have also started the sales early.

Although for Amazon, even if the whole scheme doesn't work in the company's favor, it made its own holiday in July called "Prime Day" that broke its previous Black Friday sales.

Always nice to have a backup plan.