Amazon Reportedly Trying To Lease Jets To Deliver Your Stuff 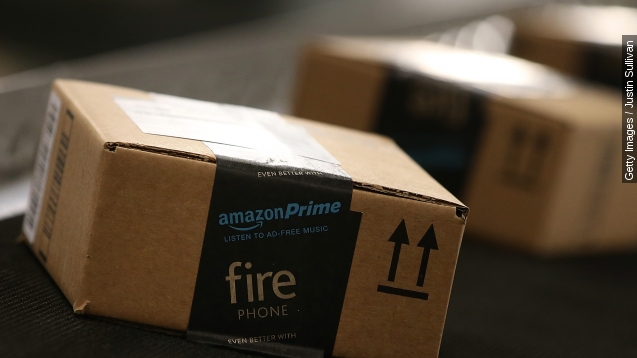 The Seattle Times says Amazon is trying to lease jets for its very own air-delivery service.

Amazon didn't give a statement to The Seattle Times, but the outlet spoke to air-cargo executives who said they'd been in contact with the company about negotiations for Boeing jets. (Video via Amazon.com)

If Amazon is in the market for jets, it could be trying to avoid situations like the 2013 UPS delays on Christmas presents people bought online. (Video via UPS)

Besides air cargo, the company announced earlier this month it purchased thousands of trailer-trucks featuring Amazon Prime branding to transport products between fulfillment and sorting centers. (Video via Amazon.com)