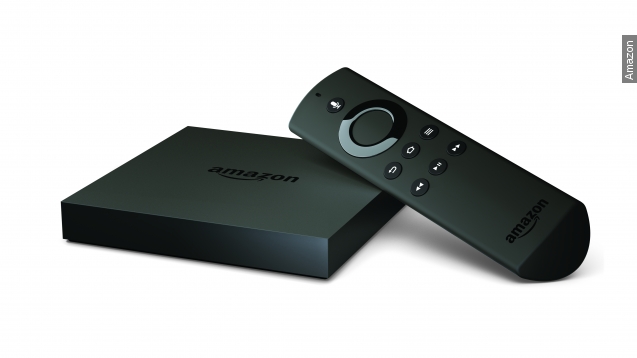 SMS
Amazon Removes All Apple TV, Chromecast Listings From Store
By Mikah Sargent
By Mikah Sargent
October 31, 2015
Amazon wasn't bluffing; the online retailer has followed through with its plans to pull the Google Chromecast and Apple TV from its online store.
SHOW TRANSCRIPT

Amazon has made good on its promise to remove both Apple TV and Google's Chromecast from its online store. (Video via Google)

Searching for Apple TV on Amazon's site returns listings for loads of other streaming media players, but you won't find an Apple TV — or the Google Chromecast, for that matter.

And it's not just direct sales that are affected; third-party resellers are also barred from selling the streaming media players through Amazon's store.

Amazon previously explained why it made the decision to remove the set-top boxes. It wrote in an email to those selling the devices, "It’s important that the streaming media players we sell interact well with Prime Video in order to avoid customer confusion." (Video via Amazon)

But, as a writer for Variety points out, Google and Apple aren't the cause of any incompatibilities with Amazon's Prime Video — Amazon is. (Video via Apple)

"Blaming missing support for Amazon video on Google and Apple is somewhat misleading: Chromecast has long had an open SDK. ... [The new Apple TV] also includes an app store that Amazon could use to distribute its own app," a writer for Variety explains.

In other words, it's entirely possible for Prime Video to be on both of the streaming media players. Until that happens — if it ever does — you're stuck weighing the importance of access to Amazon's content when you're choosing a set-top box. (Video via Amazon)