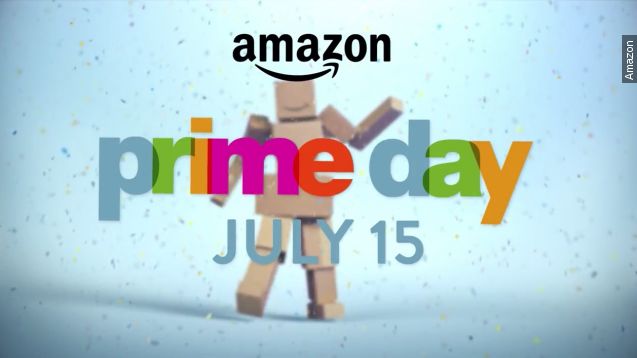 Many on Twitter who have perused the sale say the items are cheap, but they aren't items anybody wants.

Amazon spent the week leading up to Prime Day saying just how great these deals were going to be. Amazon Prime's VP even called the one-day sale, "one of the biggest deals extravaganzas in the world."

And while the deals and items might have been underwhelming, it did seem like Amazon got what it wanted — plenty of traffic.

"My husband just tried to order something from Amazon a few minutes ago. The site was kind of spinning because there was too much traffic going on," marketing analyst Shana Glenzer told Fox Business.

Many saw Amazon's Prime Day as an obvious push for more Prime members, which would make sense considering Prime members reportedly spend more than double what non-Prime members do.

Amazon released new deals every few minutes, and the site offered various sweepstakes throughout the day, but Amazon's Prime Day is just that. One day.

Meanwhile, Wal-Mart's sale is supposed to continue for the next three months or so. But the deals Wal-Mart is offering don't really compare to Black Friday, either.

So despite Amazon's efforts, it seems Black Friday's title as the shopping holiday of the year is still intact. (Video via YouTube / Jerry Bailey)