Amazon Is Getting Into Moviemaking 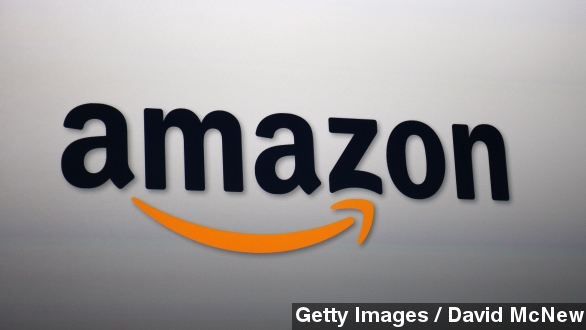 SMS
Amazon Is Getting Into Moviemaking
By Lauren Zima
By Lauren Zima
January 19, 2015
Amazon Studios announced Monday that it's getting into the movie business. In 2015 alone, the company plans to get behind 12 original movies.
SHOW TRANSCRIPT

The studio behind the series "Transparent" snagged a few Golden Globes earlier this month, and that momentum seems to be helping propel the studio into films. On Monday, Amazon Studios announced it will start producing and acquiring original movies for both theatrical release and distribution on Amazon Prime Instant Video. So it will start producing and distributing movies this year.

And CNN reports movies Amazon releases theatrically will come to Prime faster than other subscription video services — just four to eight weeks after they debut in theaters.

Writers can submit movie scripts right through Amazon Studios' website. They can also submit series ideas, and Amazon isn't getting out of original series anytime soon.