After All These Years, We Still Love Princess Diana 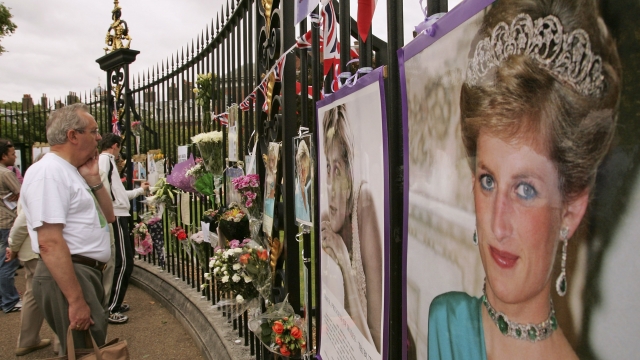 There's something about the British royal family that seemingly keeps the world intrigued. And the ladies of that royal family, particularly Duchess Kate Middleton and Princess Diana, are especially interesting.

Princess Diana was a member of British high society before marrying Prince Charles in 1981 and gaining the title of princess of Wales. She was an active member of the British royal family until her death in 1997.

Princess Diana is often mentioned or remembered by her two sons, Prince William and Prince Harry. Both have tried to honor their mother's legacy by continuing her work helping the poor and sick.

But any new story connected to Princess Diana often prompts some headlines, like when the world learned that her gravesite at Althorp Estate will be renovated before the 20th anniversary of her death in August 2017.

A book written by her former bodyguard is also still making headlines more than a decade after it was published.

So why all the interest? Maybe fans view the royals as the ultimate celebrities.

One of the more recent headlines is a story published in the Daily Mail that details the night in 1989 when Princess Diana confronted Prince Charles and Camilla Parker Bowles about their affair.

And when a celebrity dies young or unexpectedly, it often makes their name legendary, and in turn makes stories about them interesting talking points for decades.