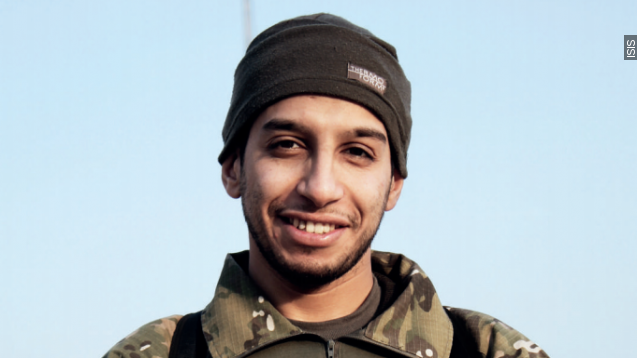 Conflicting reports about the supposed ringleader of last week's terror attacks in Paris have been resolved — he's dead.

Several outlets reported Wednesday morning that Abdelhamid Abaaoud had died during a police raid in the Paris suburb of Saint-Denis. (Video via iTELE)

But the Paris prosecutor reportedly said Abaaoud wasn't among those arrested in the raid, and the two people killed hadn't been identified at that point. (Video via France 24)

French authorities cleared that up Thursday — and said Abaaoud was one of those killed in the police raid. He was identified by his fingerprints.

According to the prosecutor, police fired some 5,000 rounds during the raid, which led to eight arrests and left five officers injured.

Abaaoud was a Belgian national who had been in Syria with ISIS before returning ahead of the Paris attacks, according to European security services. (Video via BFMTV)