Baseball's Most Controversial Player Will Be Hanging Up His Cleats 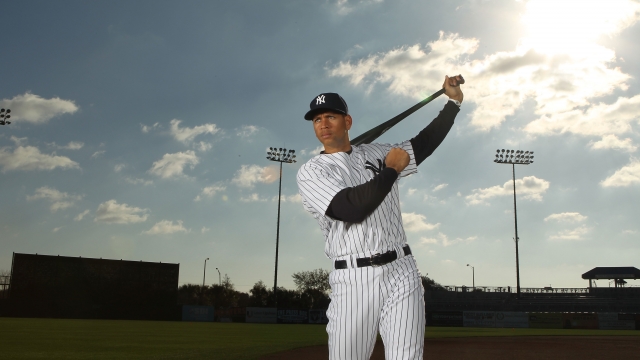 SMS
Baseball's Most Controversial Player Will Be Hanging Up His Cleats

The most controversial player in baseball is retiring.

Alex Rodriguez has been a blessing and a curse for the Yankees. The slugger's won several MVP awards but has also been implicated in multiple doping scandals. He even had to sit out the 2014 season after admitting to taking performance-enhancing drugs.

SEE MORE: 3 Things You Got Wrong About Steroids In Baseball

Worse yet for the Yankees, A-Rod is guaranteed $21 million despite his lack of productivity this year, and an additional $21 million for next year.

As of Sunday, the team had less than a 2 percent chance of making the playoffs, having already traded some of their best players for prospects. Even casual fans could see the Yankees' focus is on next season.

Going into his last game, Rodriguez is just four home runs shy of 700 in his career, a number only three players in baseball have ever surpassed.