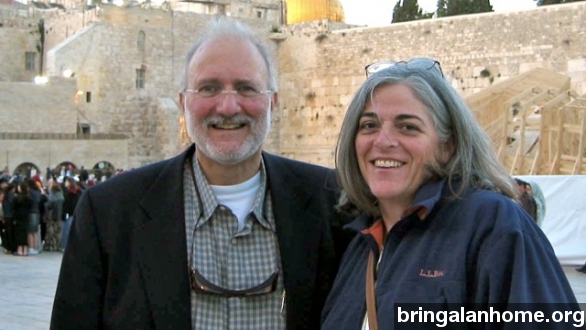 After five years behind bars in Cuba, American Alan Gross is finally free.

Cuban authorities released Gross as part of a prisoner exchange with the U.S., which handed over three Cuban agents convicted of espionage in the early 2000s.

There had been speculation over the past month or so that Gross could be freed, aided in part by a visit two senators made to Gross last month.

Still, as recently as last week, when Univision's Jorge Ramos asked President Obama if there was going to be a prisoner swap for Gross, the president said they were working to free him but: "Beyond that I don't have any announcements."

Cuban authorities first detained Gross back in 2009, alleging he was part of an American government effort to stir up unrest in Cuba through his work as a subcontractor for the U.S. Agency for International Development. (Video via Voice of America)

That body maintains its development of the Twitter-like website, ZunZuneo, which was the focus of the allegations, was only to connect Cubans to the outside world.

Still, the United States' inability to free Gross sparked anger, especially with Gross himself, who took action by going on a hunger strike and refusing medical attention.

In a letter last year, Gross said: "I still want to believe that my government values my life and service, I refuse to accept that my country would leave me behind."

And Gross' health could have played a role in getting him released. His wife, Judy, told CCTV in October: "His health is getting worse by the day, he's much weaker, he can't exercise anymore due to his terrible arthritis in his hips."

ABC, which broke the news of Gross' release, says from here, President Obama will look to renew talks with Cuba and eventually might even try to lift the trade embargo the U.S. placed on the country in the '60s.