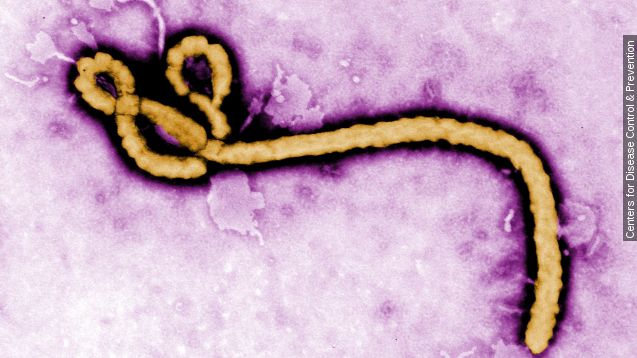 SMS
Alabama Man Tests Negative For Ebola
By Jamal Andress
By Jamal Andress
August 5, 2015
An Alabama man who showed symptoms of Ebola, has tested negative for the disease. Instead, reports say the symptoms could be malaria.
SHOW TRANSCRIPT

The Alabama Department of Public Health has confirmed a man who showed symptoms of Ebola does not have the virus.

According to the department, the man has been under surveillance since he arrived from a country with widespread Ebola cases. Officials haven't released the man's identity or what country he traveled to.

Even after the negative test result, the Alabama man will stay under surveillance for at least the 21-day monitoring period that's standard for anyone showing symptoms. Officials say the patient is "assessed to be at low, but not zero, risk of Ebola." (Video via WIAT)

"There is also some other testing which has come back, which has revealed another diagnosis," health department official Dr. Edward Kahn.

One Alabama.com reporter says that other diagnosis is malaria, but the health department hasn't confirmed it.

As it stands, Alabama's health department says it monitors an average of eight people each month for Ebola.