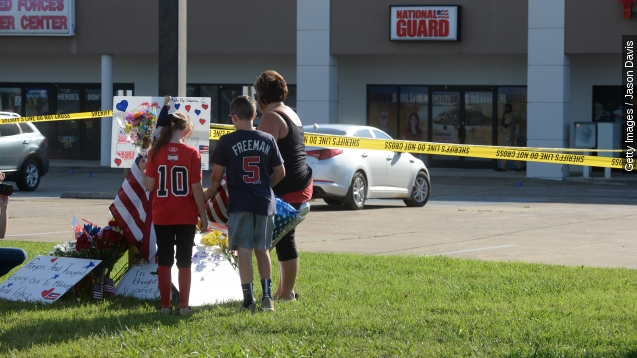 The tactic has been effective for ISIS — at least when it comes to scaring people.

And while a few high-profile attacks have been linked to the terror group in the past, there's reason to be skeptical. (Video via KDFW)

So, people who likely would've committed a violent act anyway link their attack to ISIS or are claimed by the group, boosting the group's profile and spreading fear.

With Al-Qaeda largely overshadowed by ISIS, it's not surprising they're now turning to some of the same tactics.

It's worth noting, however, the recording of Zawahiri where he makes this latest threat, is reportedly at least two months old.