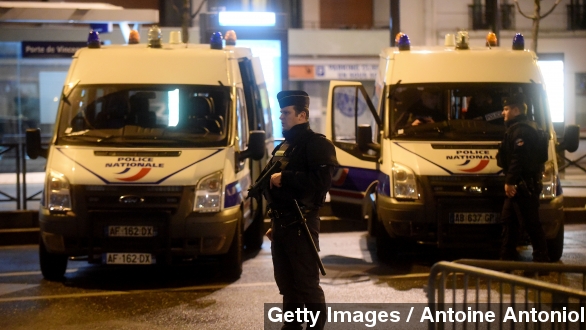 Al-Qaeda's Yemeni branch, known as Al-Qaeda in the Arabian Peninsula or AQAP, has claimed responsibility for the bloody assault on the office of satirical French magazine Charlie Hebdo.

French authorities have named two brothers, Chérif and Saïd Kouachi, for the attack, which killed 12 people and led to a three-day manhunt culminating in two separate hostage standoffs.

AQAP members told multiple outlets, including The Intercept, that "The leadership of #AQAP directed the operation, and they have chosen their target carefully as a revenge for the honor of Prophet."

The Daily Beast previously reported U.S. officials suspected an AQAP tie to the attacks. Saïd is believed to have trained with AQAP agents in 2011.

French police stormed two separate hostage standoffs Friday, killing both Kouachi brothers and one sympathizer who's believed to have killed a French policewoman and four hostages.