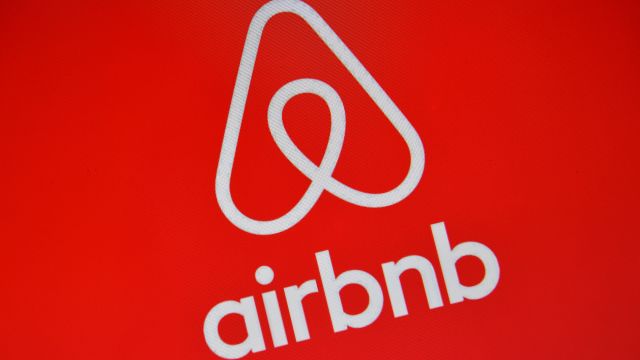 SMS
Airbnb Unveils New Policies To Combat User Discrimination
By Matt Picht
By Matt Picht
September 8, 2016
The company was previously criticized for not doing enough to prevent discrimination on the service.
SHOW TRANSCRIPT

Airbnb finally has a plan to deal with the accusations of rampant bias and discrimination on the room-sharing service.

The site is changing its policies to try to make it harder for users to discriminate against which guests they allow to rent their rooms. Those changes include de-emphasizing photos in user profiles and speeding up the rollout of a service, which automatically books vacant rooms without the host's approval.

SEE MORE: Both Black And White Americans Believe There Is Widespread Racism

The company has spent months trying to address discrimination. Its policy changes were prompted by an intensive internal review commissioned in June and led by former ACLU executive Laura Murphy.

Ever since a Harvard Business School study published last year found Airbnb hosts were prone to discrimination, the service has been dogged with complaints about biased room rentals.

Most of the complaints have focused on the site's users rather than Airbnb itself; but the company's reluctance to publicly address the problem did prompt an attempt at a class-action lawsuit.