Airbnb Study Suggests Some Hosts Are Prone To Discrimination 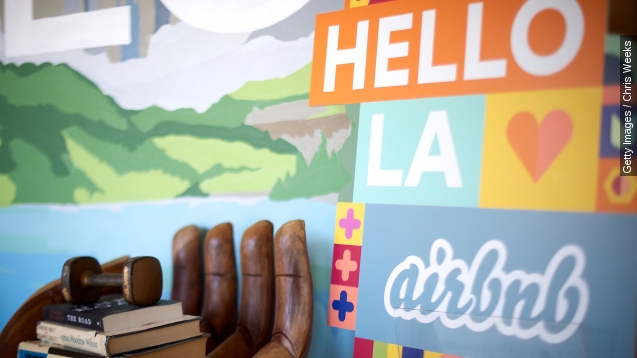 And that's kind of a big deal, because with Airbnb hosts can elect to not rent to a person based on their name, sex or even race.

Researchers sent out Airbnb housing requests to about 6,400 hosts in five cities: Baltimore, Dallas, Los Angeles, St. Louis and Washington, D.C. All of those requests came from 20 different Airbnb accounts the team had created. (Video via Expedia)

In a statement Airbnb said, "We recognize that bias and discrimination are significant challenges, and we welcome the opportunity to work with anyone that can help us reduce potential discrimination in the Airbnb community." (Video via Airbnb)

And that includes working with the study's authors who Airbnb says it's already reached out to.