The New York City Bombing Suspect Has Been Indicted 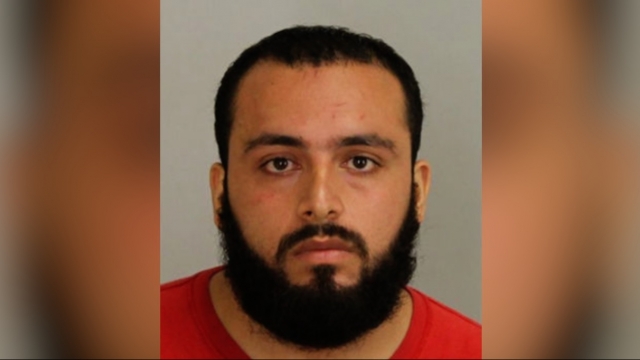 The man believed to be responsible for the bombings in New York and New Jersey in September has been indicted.

Twenty-eight-year-old Ahmad Khan Rahimi was indicted Wednesday in a federal court in Manhattan on eight counts for the Sept. 17 bombing and attempted bombing in New York City.

The bomb that detonated in New York's Chelsea neighborhood injured over 30 people and caused millions of dollars in damage. Law enforcement found a second unexploded bomb nearby.

Rahimi also faces charges for the Sept. 17 bombing along a 5K race route in New Jersey, as well as for bombs planted near a New Jersey train station. Those were found on Sept. 18.

Police captured Rahimi in New Jersey on Sept. 19, following a shootout with officers. He also faces charges for that incident.

Rahimi faces life in prison if convicted of some of the most serious charges.