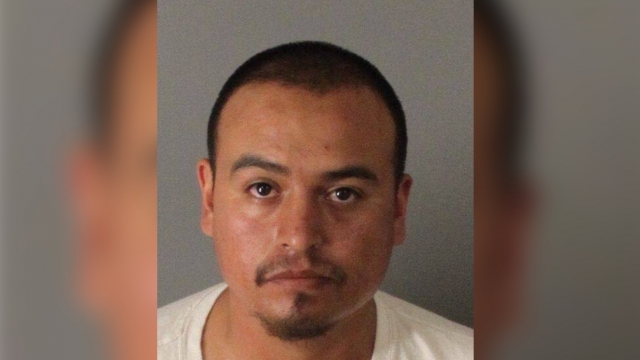 SMS
After 10 Years, Mom Helps Apprehend Suspect In Daughter's Murder
By Matt Picht
By Matt Picht
May 13, 2016
The man police believe to be the driver of a vehicle involved in a 2006 shooting was arrested in Mexico last Friday.
SHOW TRANSCRIPT

A man arrested in Mexico last Friday has been linked to a 2006 murder authorities believe is gang-related. And officials say suspect William Sotelo might not have been brought to justice if it wasn't for the dogged perseverance of the victim's mother.

"I told her, 'Baby girl, if it takes my last breath, I will get them,'" said the victim's mother, Belinda Lane.

Belinda Lane says she spent years tracking the suspects in the shooting of her daughter Crystal Theobald. Lane says she created fake social media accounts to contact the gang members and extract key information from them.

Eleven people, including gunman Julio Heredia, were eventually arrested and convicted on an array of charges related to Theobald's death. But Sotelo, the accused driver of the vehicle used in the shooting, fled to Mexico and evaded authorities until last Friday.

Riverside Police Lt. Christian Dinco told The Washington Post that Lane "provided important information that helped lead us to the capture of Sotelo. ... Without her help, he would likely still be outstanding right now."

This video includes clips from KABC and KGTV.