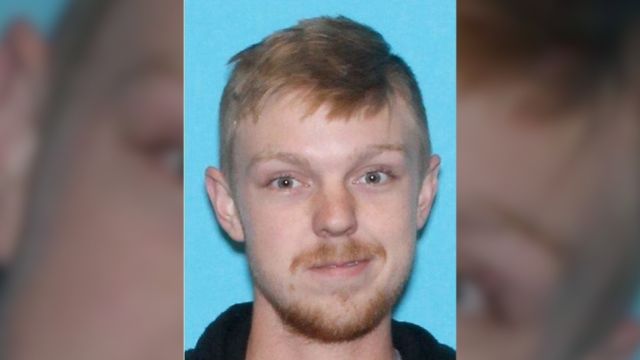 SMS
'Affluenza Teen' Will Spend 2 Years Behind Bars — Maybe
By Katie Link
By Katie Link
April 13, 2016
A judge sentenced Ethan Couch to 180 days in jail for each of the four people he killed in a drunk driving crash, but that's not set in stone.
SHOW TRANSCRIPT

The so-called "affluenza teen" who made headlines again after running away to Mexico with his mom after allegedly breaking his probation now faces jail time.

Ethan Couch appeared in adult court for the first time Wednesday — just two days after turning 19 — and was handed a jail sentence of almost two years.

But the punishment he faces isn’t for running away to Mexico and spurring an international manhunt — it’s for a fatal drunk driving crash.

Three years ago, Couch got behind the wheel of a truck and started driving with a blood-alcohol level three times the legal limit. He killed four people and severely injured two others.

While being tried as a juvenile on intoxication manslaughter charges, a psychologist, hired by his defense team, testified Couch was the product of "affulenza" — a wealth-induced disorder that disassociated Couch from the consequences of his actions.

A judge sentenced him to rehab and 10 years probation — a punishment many argued was too weak. That judge has since retired.

The new judge on the case renewed the terms of Couch's probation and ordered him to serve 180 days in county jail for each of the four crash victims who died.

But according to KXAS, it’s unclear whether Couch will actually serve that time. The judge offered the attorneys from both sides two weeks to change his mind about the ruling and said nothing is set in stone.

This video includes clips from KXAS, KDFW, KTRK and WFAA.