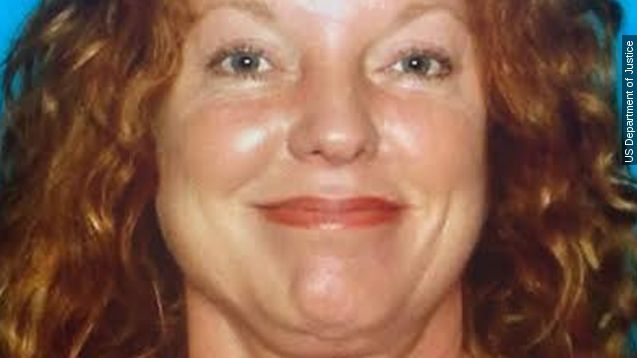 SMS
'Affluenza' Teen's Mother Sent To Texas To Face Charge
By Cody LaGrow
By Cody LaGrow
January 5, 2016
Tonya Couch will return to Texas from California to face a charge of hindering the apprehension of a juvenile.
SHOW TRANSCRIPT

Tonya Couch, mother of the fugitive teenager known for using an "affluenza" defense in a drunk-driving case, has agreed to be sent from California to Texas.

Couch will face a charge of hindering the apprehension of a juvenile that can carry a jail sentence of two to 10 years. Her attorney maintains that she violated no laws.

Couch was deported back to the U.S. from Mexico last week after hiding out with her son, Ethan Couch.

Authorities believe the mother and son fled to Mexico after footage surfaced that showed Ethan drinking, which would put him in violation of his probation.

Ethan was put on probation after he drunkenly crashed his vehicle into a parked car on the side of the road, killing four people in 2013. His psychologist testified that Couch had "affluenza," meaning he was too wealthy and coddled to know what he did wrong.

Ethan Couch is still in Mexico at a holding facility where his attorney is fighting to delay the 18-year-old's return to the US. Couch is currently being considered for deportation, but his lawyer argues he should be extradited, which would give him more rights under Mexican law.