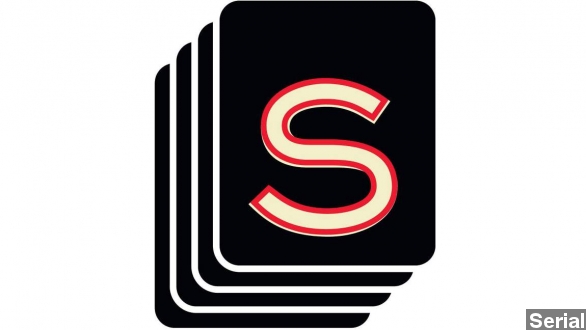 SMS
Adnan Syed Of 'Serial' Granted Appeal. What Now?
By Kate Grumke
By Kate Grumke
February 7, 2015
The Maryland Court of Appeals ruled that it will hear testimony about whether Adnan Syed, the subject of the "Serial" podcast, should get a new trial.
SHOW TRANSCRIPT

The Maryland Court of Special Appeals ruled Saturday it will hear testimony about whether Adnan Syed should get another trial — which could give the subject of the "Serial" podcast another chance to get out of prison.

Syed was convicted in the 1999 murder of his ex-girlfriend, Hae Min Lee. (Video via WMAR)

Syed has maintained his innocence since he was found guilty in 2000. His case became the focus of national attention when it was the center of the "This American Life" spinoff podcast, "Serial."

Syed appeal is on the basis that his lawyer was ineffective. The late Cristina Gutierrez has been the subject of parody... (Video via SNL)

"Somehow to me it added up to something less than effective. Her punches, and there were many many punches, don't always appear to land," said Serial's host and executive producer Sarah Koenig.

This is Syed's last appeal. If this doesn't work out, his only other option will be DNA evidence in a state court.

DNA testing is the focus of UVA's Innocence Project — a group that advocates for people they believe are wrongly convicted. They are currently looking into Syed's case and are looking at several other suspects in Lee's murder.

"The fact that [Koenig] brought up an alternate suspect didn't really surprise me, but there's several alternate suspects, so there's not just the one," said Deirdre Enright, Director of Investigation for UVA's Innocence Project.

In a recent post on Serial's blog, Koenig wrote that the appeal is "a pretty big hurdle for any appellant to clear." But she also said Syed's case is "bound to grind on for a long while yet."