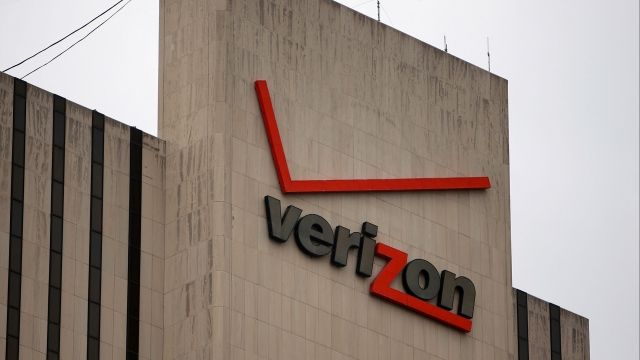 Verizon has joined the zero-rating party with its FreeBee Data service.

Companies that pay Verizon can sponsor content that won't count against customers' data caps — up to 30 seconds of video at a time, or 30 minutes of audio, or any amount of mobile data.

Verizon's business model rounds out the questionable ISP offerings: T-Mobile's Binge On doesn't charge anyone for its unlimited data, Comcast charges its customers for the privilege, and Verizon will charge content providers. (Video via T-Mobile, Comcast)

AT&T's here, too. Its provider-sponsored data plans were a thing even before the FCC made its February 2015 ruling on net neutrality. (Video via AT&T)

The whole practice of zero-rating, Verizon's version included, makes controversial use of what is effectively an FCC loophole. It's technically legal because it doesn't violate the FCC's paid prioritization rules. Companies — or customers — might be paying, but none of them are paying to get their traffic delivered ahead of anyone else's.

It still worries neutrality advocates because it skips over providers that can't or don't participate.

The FCC hasn't made official moves to regulate any of these practices, but it has investigated some of the offerings in meetings with ISPs. Verizon wasn't on the list for scrutiny at the time.

And what action the FCC might take remains to be seen. Verizon and the rest of the big ISPs are waiting on the U.S. Court of Appeals to rule on whether the FCC's neutrality rules are legally binding, a verdict that could impact how the FCC handles zero-rating schemes. (Video via C-SPAN)

This video includes images from Getty Images. Music by Broke For Free / CC BY 3.0.