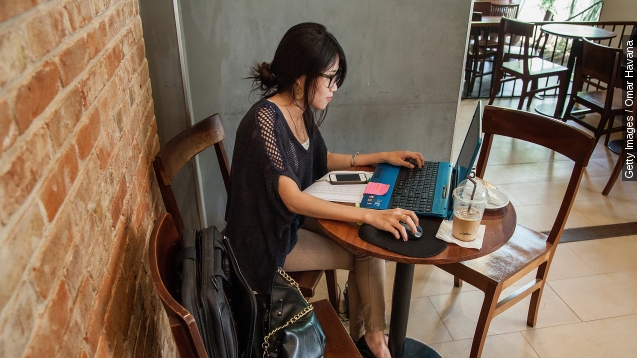 By Leah Becerra
August 20, 2015
Ad blockers are taking a pretty substantial chunk of businesses' revenue, according to a report by a company that profits from the issue.
SHOW TRANSCRIPT

Adobe and PageFair, a firm which makes money off dealing with the troubles ad blockers have created, released a study that claims this year alone websites will miss out on $21.8 billion dollars due to ad blockers hiding otherwise profitable content. (Video via Adblock Plus)

Now let's take a moment to agree on something: Advertisements can be really annoying. But in many cases the annoyance is actually paying for the material you're trying to see.

The report breaks down dollars lost further, saying the U.S. is likely to lose $10.7 billion this year and estimates that roughly 43 million Americans are actively blocking ads each day.

But what's most interesting about the report's findings is who it says is doing most of the blocking: Gamers and people who use Chrome as their default browser. (Video via Adblock Plus)

It's not too terribly surprising that gamers would want to keep ads off-screen. The same is true for the next two highest site types: Social networking and technology-focused domains. (Video via Twitch / TwitchyTF2)

All of which support the theory that younger more tech-savvy users, who know their way around a computer, are more likely to block.

The fact that Chrome is the most common browser to be blocking ads, on the other hand, is a little weird. Or at least a little ironic.

Chrome is the most commonly used browser according to W3Schools. And it's maker, Google, funded its empire by selling ads online.

But the report says, "The ease with which ad block extensions can be installed on Google Chrome, combined with the continuing shift of [Internet] users to Chrome for browsing, are major drivers of ad block growth."

The only space that appears to be somewhat safe from ad blocking is mobile. Which makes sense considering how little room there is to actually place ads on a smartphone. (Video via Google)