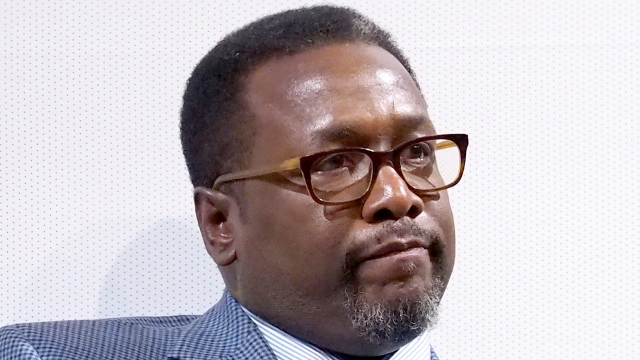 SMS
Actor Wendell Pierce Charged With Simple Battery
By Cody LaGrow
By Cody LaGrow
May 17, 2016
A police report said a political disagreement between Pierce and guests of an Atlanta hotel led to an altercation.
SHOW TRANSCRIPT

Actor Wendell Pierce was involved in a political debate at an Atlanta hotel over the weekend that led to a simple battery charge after the Atlanta Police Department said Pierce hit someone.

According to CNN, a police report says the woman who alleged the assault told authorities Pierce pushed her, hit her in the head and ripped off the hood of her sweatshirt as he followed her to her room and tried to force himself in.

But why did this all happen? The Daily Beast claims the argument started over disagreeing viewpoints of Bernie Sanders and Hillary Clinton. The actor is less likely to "Feel the Bern" as he is a well-known supporter of Clinton.

Pierce, known for acting in HBO's "The Wire" and "Treme," was arrested and released Saturday on $1,000 bond. The actor first tweeted about the incident Monday night.

"I regret that what started as a civil political discussion escalated to the level that it did," he wrote. "Although what has been reported thus far differs in important respects from what actually occurred, I have confidence that the judicial process will work as it should."

This video includes images from Getty Images and clips from HBO.