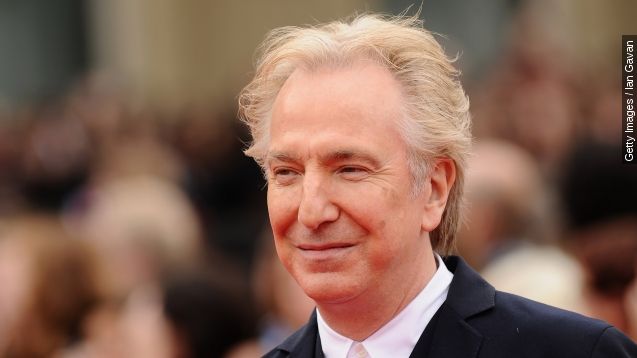 Beloved British actor Alan Rickman is dead at the age of 69.

His agent confirmed the news to BBC Thursday. He had reportedly been suffering from cancer. (Video via The Telegraph)

But younger generations know him for his role as Professor Snape in the "Harry Potter" movies. (Video via Warner Bros. / "Harry Potter and the Deathly Hallows: Part 2")

Rickman acted in two movies coming out this year: "Eye in the Sky," a drama about drone warfare, and "Alice Through the Looking Glass," an "Alice in Wonderland" sequel.