Active-Duty Marine Dies Off Of Hawaiian Coast After Boat Capsizes 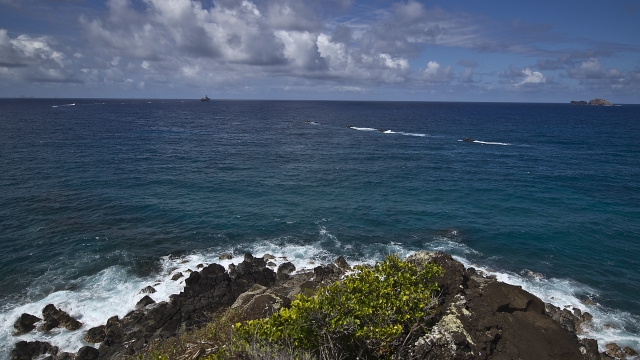 SMS
Active-Duty Marine Dies Off Of Hawaiian Coast After Boat Capsizes
By Samantha Crook
By Samantha Crook
March 6, 2016
A Marine died Saturday after a wave capsized a 17-foot boat in the waters off the Marine Corps base in Kaneohe, Hawaii.
SHOW TRANSCRIPT

A Marine died Saturday after a boat capsized near the Marine base in Kaneohe, Hawaii.

KHNL reports the active-duty Marine was fishing with two other men when their 17-foot boat was overturned by a rogue wave.

Two of the men swam to shore for help. After hours of searching, the victim was found unconscious 30 feet underwater and later declared dead.

The U.S. Marine Corps told outlets it would not release the man's name until his next of kin is notified.

This video includes a clip from the U.S. Marine Corps and an image from Department of Defense / U.S. Air Force Tech. Sgt. Michael R. Holzworth.