Aaron Sorkin Is Helping Bring 'To Kill A Mockingbird' To Broadway 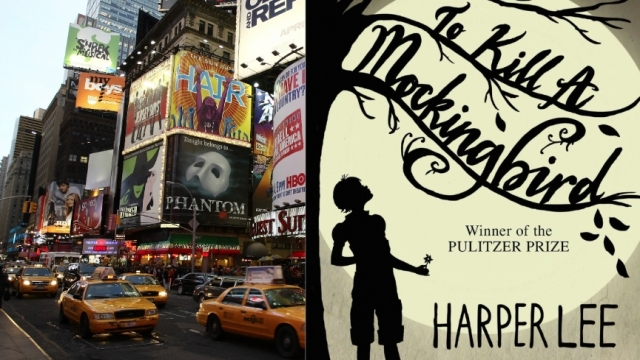 The iconic "To Kill a Mockingbird" story is coming to Broadway. (Video via Universal Pictures)

Scott Rudin acquired stage adaptation rights for "To Kill a Mockingbird" after two years of negotiations.

Rudin hired screenwriter Aaron Sorkin to help bring the novel to the stage.

Rudin and Sorkin have collaborated on "The Social Network" "Moneyball" and "Steve Jobs." (Video via Columbia Pictures)

The Broadway news comes shortly after the surprising release of "Go Set a Watchman."

Five decades after "To Kill a Mockingbird," Harper Lee's "Go Set a Watchman" was published.

It paints a much different picture of literary hero Atticus Finch. Rudin claims the Broadway play will be based on the original novel.

No casting or potential date information has been released.