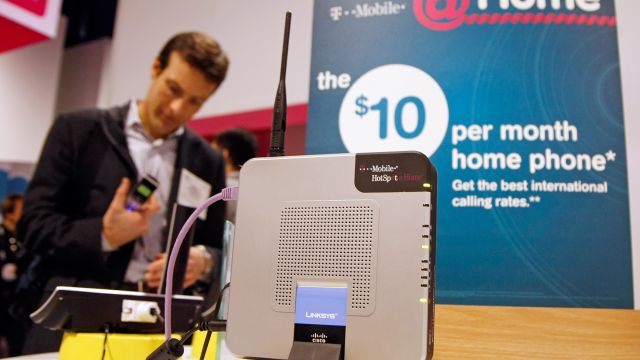 Donald Trump prides himself on his business skills, and deregulation is one of his big campaign promises — one he hasn't backed away from since winning the election.

This worries some internet advocates who supported net neutrality measures when they were passed back in 2015.

SEE MORE: How 2014 Shaped The Future Of The Internet

Net neutrality is the idea that every bit of traffic on the internet should be treated with the same rules. Among other things, it prevents internet service providers from prioritizing one company's traffic over another.

Under President Obama, the Federal Communications Commission enforces net neutrality by classifying it as a "common carrier," similar to radio or television. Conservative lobbyists say that's overreaching — and two of those lobbyists are on Trump's transition team.

Trump says he plans to deregulate many industries during his first 100 days in office.

"On regulation, I will formulate a rule which states that for every one new regulation, two old regulations must be eliminated," Trump said.