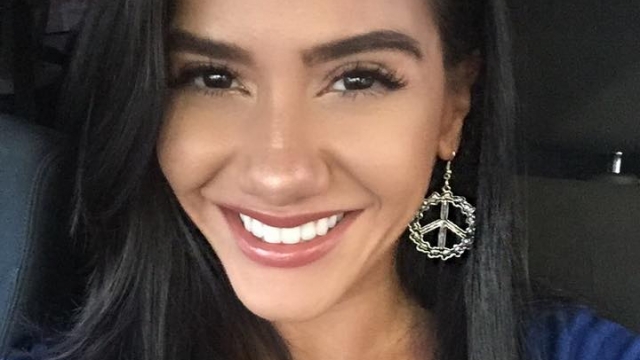 A Texas beauty queen lost her crown because of a lawsuit filed by her competition.

In June, Caitlin Cifuentes was crowned Miss Corpus Christi Latina. Six of her competitors filed a lawsuit against the pageant director, Kayla Alvarez, claiming Cifuentes was not eligible to compete because of a criminal history and a previous marriage.

The Corpus Christi Caller-Times reports that Cifuentes is on deferred adjudicated probation because of a DUI car crash.

The former beauty queen told the paper she pleaded guilty because the type of probation offered allowed her to avoid a conviction on her record.

As for the previous marriage, the international competition says contestants must be single. KZTV reports Cifuentes was married in 2011 and filed for divorce in 2013.

The lawsuit also alleges that the contestants helped raise money and sell tickets for the event under the impression that a portion of that money would benefit the Women's Shelter of South Texas — money the plaintiffs say the organization never received.