A Teen Hunting For Pokemon Found A Corpse Instead 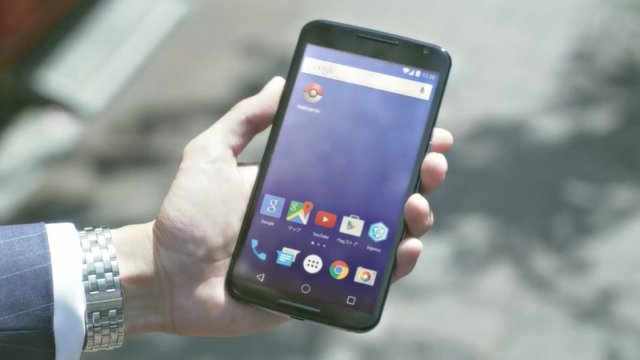 SMS
A Teen Hunting For Pokemon Found A Corpse Instead
By Melissa Prax
By Melissa Prax
July 9, 2016
The recently launched "Pokemon Go" app led one of its Wyoming users to a site where she discovered a dead body.
SHOW TRANSCRIPT

Pokemon's "Go" app can lead you to new places, but for one user, it ending up leading straight to a dead body.

Nineteen-year-old Shayla Wiggins was playing "Pokemon Go" on Friday when she stumbled upon the body of a man in the Wind River in Riverton, Wyoming.

"Pokemon Go" is an augmented reality game for smartphones. The app allows you to find and collect Pokemon as you walk around in the real world.

The recently launched game quickly rose to the No. 1 spot in Apple's U.S. app store.

It hides collectible Pokemon in geographic spots, which is why Wiggins was at the river.

SEE MORE: Someone Created An App That Ruins 'Game Of Thrones' For Your Friends

"When I went underneath the bridge, I [saw] something in the water, and I just tried to look, I looked a little closer and saw a person just facedown in the water," Wiggins said on KTWO.

She called 911 after stumbling upon the body. Officials say they believe the man's death was accidental.

The local county sheriff told County 10: "There is no evidence at this time that would indicate foul play. Evidence located at the scene has led investigators to believe the man went into the water at the location he was found."

The body has reportedly been removed by local officials, and an autopsy will be performed to determine how exactly the man died.

While Wiggins' discovery was accidental, the "Pokemon Go" app has actually brought on other safety concerns. An emergency services division in Australia had to request that users stop visiting a local police station to collect Pokeballs.

This video includes clips from KCWY, Pokemon and Bifs! / CC BY 3.0.