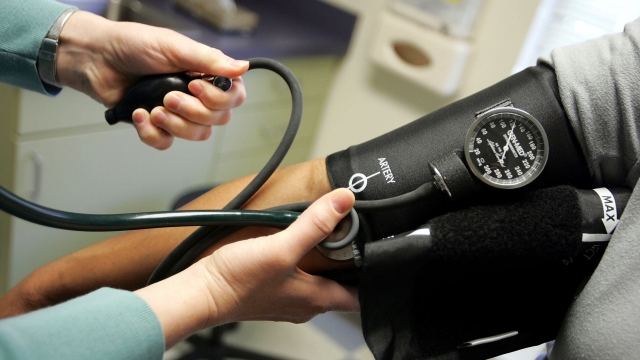 For years, we’ve been hearing about the unhealthy lifestyle that many Americans are living. Now, we have an idea of just how many people that describes, and it’s not good.

Less than 3 percent of Americans are living they way they should, according to the medical journal Mayo Clinic Proceedings.

In order to be considered healthy, the study said participants need to exercise 2.5 hours per week, eat a healthy diet, have a body fat percentage under 20 percent for men and 30 percent for women and avoid smoking.

But that proved to be a lot to ask. Less than 3 percent of people accomplished all four requirements regularly. Most people were able to get one or two, but 11 percent of participants did all four things they probably shouldn’t.

Nearly three-quarters of Americans were able to avoid cigarettes, but most people failed to meet the other three parameters, especially body fat percentage. Fewer than one in 10 Americans had what’s considered a healthy amount of body fat.

And that can spell disaster, since each of those four factors can contribute to the number one cause of death in America: heart disease.

But even if it seems tough to accomplish everything on the list, researchers said adding even one healthy behavior to your routine can reduce your risk of cardiovascular disease.