A New App Wants To Collect Earthquake Data From Your Phone 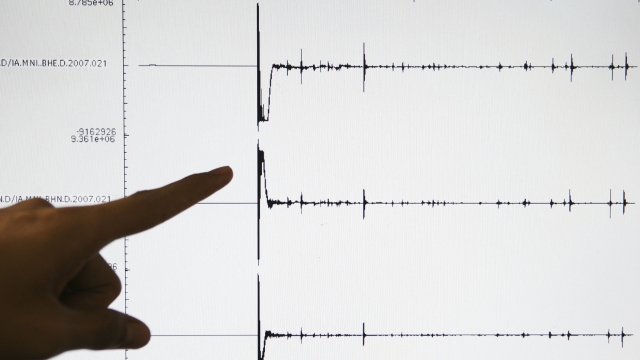 SMS
A New App Wants To Collect Earthquake Data From Your Phone
By Samantha Crook
By Samantha Crook
February 14, 2016
Researchers say the app could send people alerts, giving them extra time to find a safe zone during an earthquake.
SHOW TRANSCRIPT

A new app could give people more time to get to safety during an earthquake.

"When the earthquake strikes, the accelerometer in the phone will record the ground shaking. ... We can use that data to understand the physics of the process beneath us, how the buildings around us respond to these earthquakes, and we will have more data than we have from the traditional seismic networks," University of California, Berkeley researcher Richard Allen said.

A report published in Science Advances says the app could improve earthquake measuring systems already in place in some countries and provide early warning systems in places without any.

Researchers say eventually the app could send alerts that give people a few extra critical seconds or minutes to find a safe zone or for vehicles to come to a stop before a quake starts.

But it'll take some time for the app to collect enough data from people's smartphones to start sending out those advanced warnings.

The MyShake app is currently available for Android users.