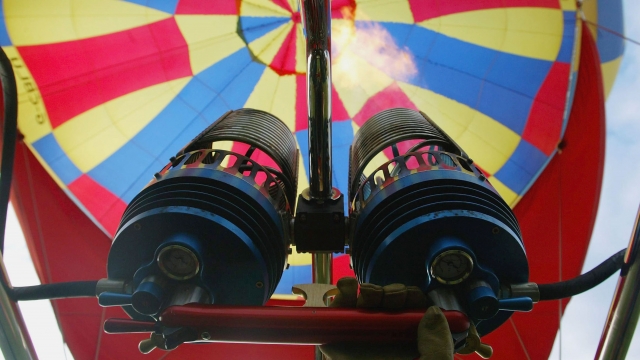 Officials say all 16 people in the hot air balloon that crashed Saturday in central Texas have been confirmed dead.

"We heard the popping sounds ... the way it went up, I don't think any of them had any idea of what was going on," a witness told KXAN.

The balloon, which was operated by Heart of Texas Hot Air Balloon Rides, crashed near Lockhart, Texas, about 30 miles south of Austin.

The balloon reportedly caught fire midflight and crashed in a field. Several witnesses told local media that it hit power lines before the crash, but as of Saturday evening, National Transportation Safety Board officials hadn't released an official cause for the crash.

SEE MORE: A Dallas Cowboys Bus Collided With A Van In Arizona, Killing 4

Police responded to the scene to investigate reports of a vehicle accident and found the balloon basket in a field.

The crash is being called one of the deadliest on record. According to KXAN, it was the first fatal hot air balloon crash in Texas in over 20 years.

This video includes clips from KTBC and KVUE.