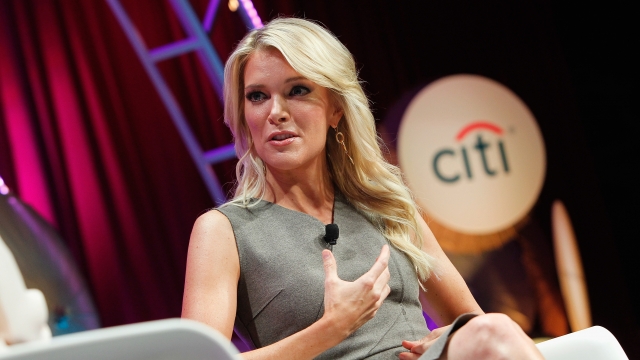 SMS
How A Fake News Story About Megyn Kelly Wound Up Trending On Facebook
By Ben Lawson
By Ben Lawson
August 29, 2016
Facebook is now using an algorithm instead of an editorial staff to decide which stories are trending.
SHOW TRANSCRIPT

Facebook is having some troubles with its trending news topics — most recently, the top of its trending list featured a headline that doesn't appear to be true.

The story was reportedly featured for several hours before being removed. It said Fox News host Megyn Kelly was a "closet liberal" and that she was getting forced off the network by Bill O'Reilly.

That last site references a Vanity Fair piece about a feud between Kelly and O'Reilly — but that piece doesn't say anything about Kelly being a "closet liberal."

This error comes a few days after Facebook got rid of the editorial team that curates its trending feed and started relying more heavily on an algorithm to detect which stories are trending.

The social media giant has been fending off accusations that the editorial staff was either purposefully or accidentally biased against conservative news topics.

So while it might be less likely for a computer program to be politically biased, it appears that its not as good as a real human at filtering out stories that are clearly fake.