A Deaf Woman Is Suing Taco Bell For Discrimination 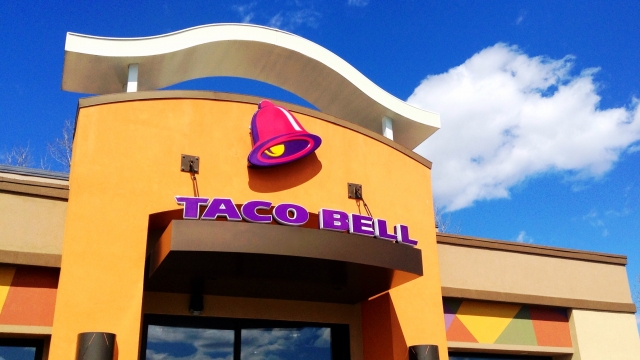 A New Jersey woman who is deaf is suing the Taco Bell Corp. for discrimination.

According to court documents obtained by Eater, Gina Cirrincione says she was "refused service and treated rudely by Taco Bell employees" at two of the fast-food chain's locations in the state.

In her lawsuit, Cirrincione says she mostly communicates using sign language. Back in January, when she tried to use the drive-thru at a Taco Bell in Pleasantville, New Jersey, she handed an employee at the pick-up window a piece of paper with her order written on it.

The court documents claim the manager then "berated" her for her actions, later telling her she would not be served in the future if she used the drive-thru again.

Then in March, Cirrincione went through a drive-thru at an Atlantic City Taco Bell. She again tried to give her order on a piece of paper but this time says the note was just handed back to her and her order wasn't processed. When she went inside the Taco Bell, she says the employees ignored her.

Cirrincione's lawsuit cites two different laws that protect people with disabilities from discrimination by businesses: the Americans With Disabilities Act of 1990 and the New Jersey Law Against Discrimination.

Taco Bell hasn't commented on the lawsuit, but Cirrincione is asking for punitive and compensatory damages.

The Mexican fast-food chain has been sued for discrimination before.

In 2014, longtime employee Juanita O'Connell said she was fired after she complained that her supervisor told her to not hire Hispanic people.

O'Connell filed a federal lawsuit and asked for damages for racial discrimination and civil rights violations.