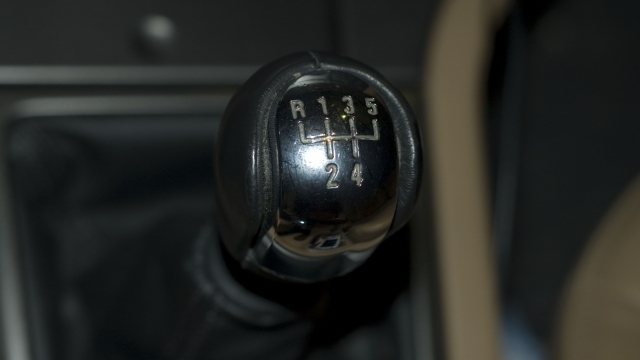 SMS
A Carjacker Tried To Steal A Car He Didn't Know How To Drive
By Ben Lawson
By Ben Lawson
July 8, 2016
A carjacking plot was foiled by a manual transmission.
SHOW TRANSCRIPT

Stealing a car isn't exactly like a scene from "Gone in 60 Seconds."

Especially if you don't know how to drive the car you're trying to steal.

A would-be car thief in Colorado Springs, Colorado, tried to steal a truck but had to abandon it because it had a manual transmission.

According to Newsy's partners at KMGH, the truck's owner told police a man with a gun tried to steal his truck but couldn't operate the stick shift.

Police managed to track him down about a third of a mile away from where he tried to steal the truck. They reportedly had to use a Taser to subdue him.

This video includes clips from Buena Vista Pictures / "Gone in 60 Seconds" and images from Getty Images.