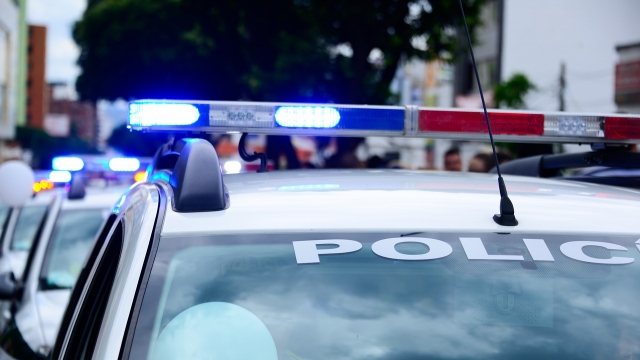 At least 13 people are dead and 31 others are injured after a tour bus crashed into a semitrailer in California early Sunday.

"In almost 35 years, I've never been to a crash where there's been 13 confirmed fatal accidents. So it's tough. It's tough for all of us," California Highway Patrol Chief Jim Abele said at a press conference.

Police say the bus was returning to Los Angeles from a casino when it crashed on Interstate 10 near Palm Springs. The California Highway Patrol says it was carrying 43 passengers.

SEE MORE: The US Wants To Put An End To Traffic Deaths, But It'll Be A Challenge

Officials told The Desert Sun the bus driver was among those killed in the collision. The survivors' injuries ranged from minor to major.

Officials still aren't sure what led to the crash, but they do know the bus was traveling at a higher speed than the truck. It's unclear if drugs, alcohol or fatigue were involved.

The California Highway Patrol is asking anyone with information about the crash to call a special hotline. Another press conference is scheduled for Monday afternoon.