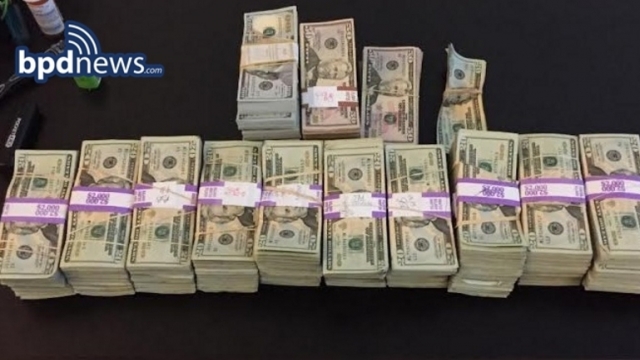 A Boston cab driver found $187,000 in cash in his taxi last week and immediately tried to return it.

"My mother always said, 'Do the right thing,'" he told WFXT.

Raymond "Buzzy" MacCausland told local media he gave a ride to a man who said he had been homeless for six months. The man got out of the car and said he'd be right back.

The man didn't return, and he left his backpack behind. So MacCausland drove to the man's hotel to return the backpack. He looked in the bag to find some ID and ended up finding something else.

SEE MORE: "This Officer Was Just Trying To Help An Emu, But Things Got Heated"

When he couldn't find the man, MacCausland took the bag of money to police. The owner of the backpack called police and was able to provide proof of ownership. The man had reportedly just cashed in his inheritance.

The man gave MacCausland a $100 reward and, according to the Boston Globe, the driver won't have to pay rent on his cab this weekend.