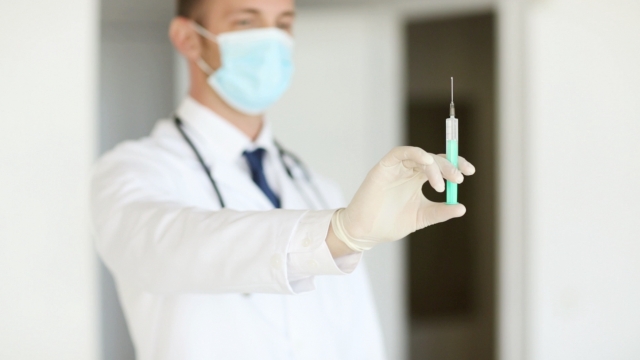 Men almost had their own hormonal birth control, but the medical trial had to stop when a lot of the men said they had side effects.

SEE MORE: Birth Control, Plan B And Vasectomies Will Soon Be Free In Maryland

This new form of injected birth control is 96 percent effective. That's pretty high, and it's why 75 percent of the participants were still open to taking it despite the possible side effects.

Researchers aren't ready to give up just yet. But they're looking into ways to side-step the side effects for a future study.

Update: In a previous version of this story, we mentioned that women have been reporting some of these same side effects from hormonal contraception for years. While that's true, we don't have enough information to compare their experiences to those of the men in this trial. We've revised the story to focus on the men's trial alone.